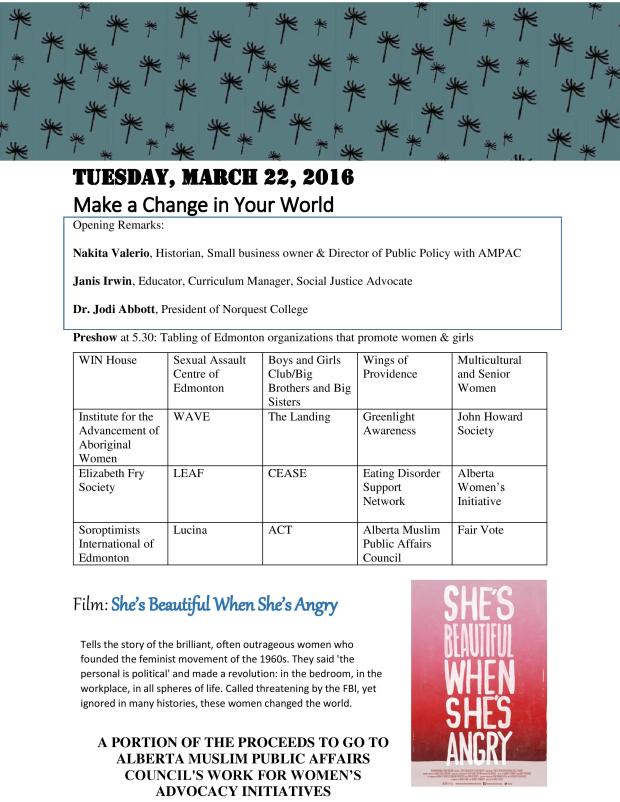 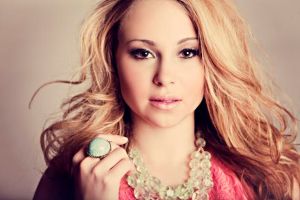 indsey Nagy is a veteran of fifteen years of performing. Audiences have described her as a captivating and engaging artist. Upon hearing Lindsey at a vocal showcase, Jully Black called her “the future of Canadian music.” Ms. Nagy has performed with the Red Piano players, Gateway Big Band, Grant MacEwan Showcase Band, Edmonton Symphony Orchestra, Edmonton Musical Theatre, and Bobby Curtola. She has performed for David Foster, Jann Arden, Wayne Gretzky, and opened for Bedouin Soundclash. In 2013, Lindsey was nominated for R&B/Soul Album of the Year at the Edmonton Music Awards for her debut album “Proud,” and a FIERCE award in the Empower category. As a graduate of the Grant MacEwan Music Program, Lindsey is well versed in many genres including Pop, R&B, and Jazz. As a soulful singer, skilled songwriter, and accomplished pianist, Lindsey Nagy is a quintessential triple threat.

Starting at the age of three, Katherine Bessette began her lifelong exploration of music. Early on, the study of the violin and piano led to participation in the Edmonton String Academy, and a rich choral experience with the Edmonton Children’s Choir led to participation in Edmonton Opera productions.  Last summer, Katherine moved to Saskatoon to start a classic rock band with her cousins, and upon moving home, joined a blues band here in Edmonton.  Katherine’s interest in music is varied and all-inclusive, spanning instrumentation and genre, and has inspired her academic career.  Recently completing her BA at the U of A, majoring in psychology and minoring in music, and having collaborated with Michael MacDonald and Anna Beaumont over the past year in research looking at the effects of music learning on creativity and community building, Katherine garnered a particular interest in the therapeutic effects of music.  This research has inspired Katherine to pursue music therapy where she can channel her musical gifts and passions into helping others and continually exploring powerful connections between music, community, and individual well-being. 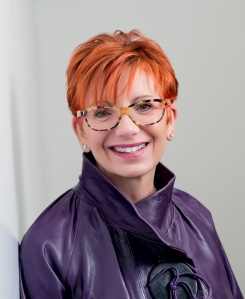 Dr. Jodi L. Abbott is the President and CEO of NorQuest College, the Edmonton region’s community college. Since joining the college in 2010 following a long
career in health care, Dr. Abbott has grown NorQuest’s credit and non-credit programming; unveiled innovative new partnerships like the Landmark Group Centre for Value Improvement, the Edmonton Oilers Community Foundation Hospitality Institute, and the Alberta Aboriginal Construction Career Centres;
enhanced NorQuest’s brand recognition; and initiated the college’s biggest campus expansion project in over 40 years, the Singhmar Centre for Learning.
Dr. Abbott is also a board director with the Sinneave Foundation and a member of the World Presidents’ Organization. In addition, she has a longstanding involvement with figure skating, including as an Olympic judge in 2010 and
2014, and as a current board director with Skate Canada: Alberta-NWT/Nunavut. In 2011, Dr. Abbott was included in the Canadian Association for the Advancement of Women in Sport and Physical Activity’s list of Canada’s top20 most influential women in sport. She is also a two-time recipient of the Queen Elizabeth II Diamond Jubilee Medal for her significant local, provincial, and national contributions in sport and post-secondary education. In 2015, she was named as a Women’s Executive Network (WXN) Top 100 Most Powerful Women, receiving the Trailblazers and Trendsetters Award for women who are
either the first in their field or have made a major impact on it. 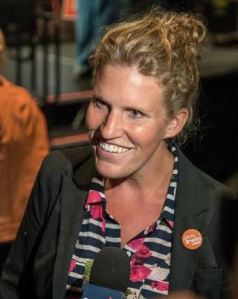 Janis Irwin is passionate about communities, education, and social justice. With extensive experience as a high school teacher, vice principal, and university lecturer, Janis currently manages Alberta’s senior high social studies curriculum. Janis holds a bachelor’s degree and master’s degree in education and is in pursuit of a PhD at the U of A. Janis is an advocate for active and engaged citizenship through giving back to one’s community. She’s taken on a role volunteering to support Syrian refugees, working closely with the Edmonton Mennonite Centre for Newcomers and the Islamic Family and Social Services Association. Janis also volunteers with the Abundant Communities Initiative and sits on the boards of the Edmonton-Highlands-Norwood NDP and the Highlands Historical Society.

Janis is committed to electing more women at all levels of politics. She took on this mission personally through a hard-fought run as a candidate in the riding of Edmonton Griesbach during the 2015 federal election. Janis continues to work to engage women in politics, by serving as a board member for the Alberta NDP Women’s Caucus and by encouraging women to run for office at every chance she gets. 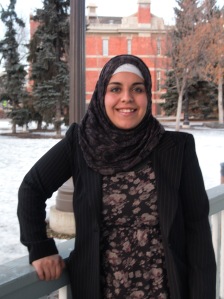 Nakita Valerio is a prominent Edmonton activist and advocate for gender equality. She is currently pursuing graduate studies in History and Islamic-Jewish Studies at the University of Alberta.  Nakita was named one of the Alberta Council for Global Cooperation’s Top 30 under 30 for 2015, and is the recipient of the State of Kuwait, the Queen Elizabeth II and the Frank W Peers Awards for Graduate Studies. Most recently, she has been recognized by Rotary International with an Award for Excellence in Service to Humanity and has been named one of Edmonton’s “Difference Makers” for 2015 by the Edmonton Journal. Nakita is the owner of The Drawing Board, the co-founder of Bassma Primary School in El Attaouia, Morocco and a Director with the Alberta Muslim Public Affairs Council. 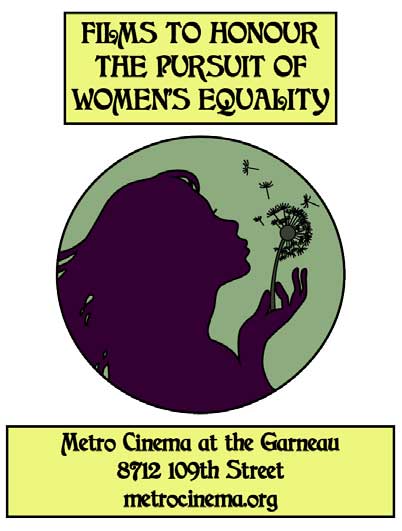 This Festival Pass is redeemable for one admission to each of the three shows in the You Can’t Keep a Good Woman Down Festival on March 8, 15 & 22, 2016.